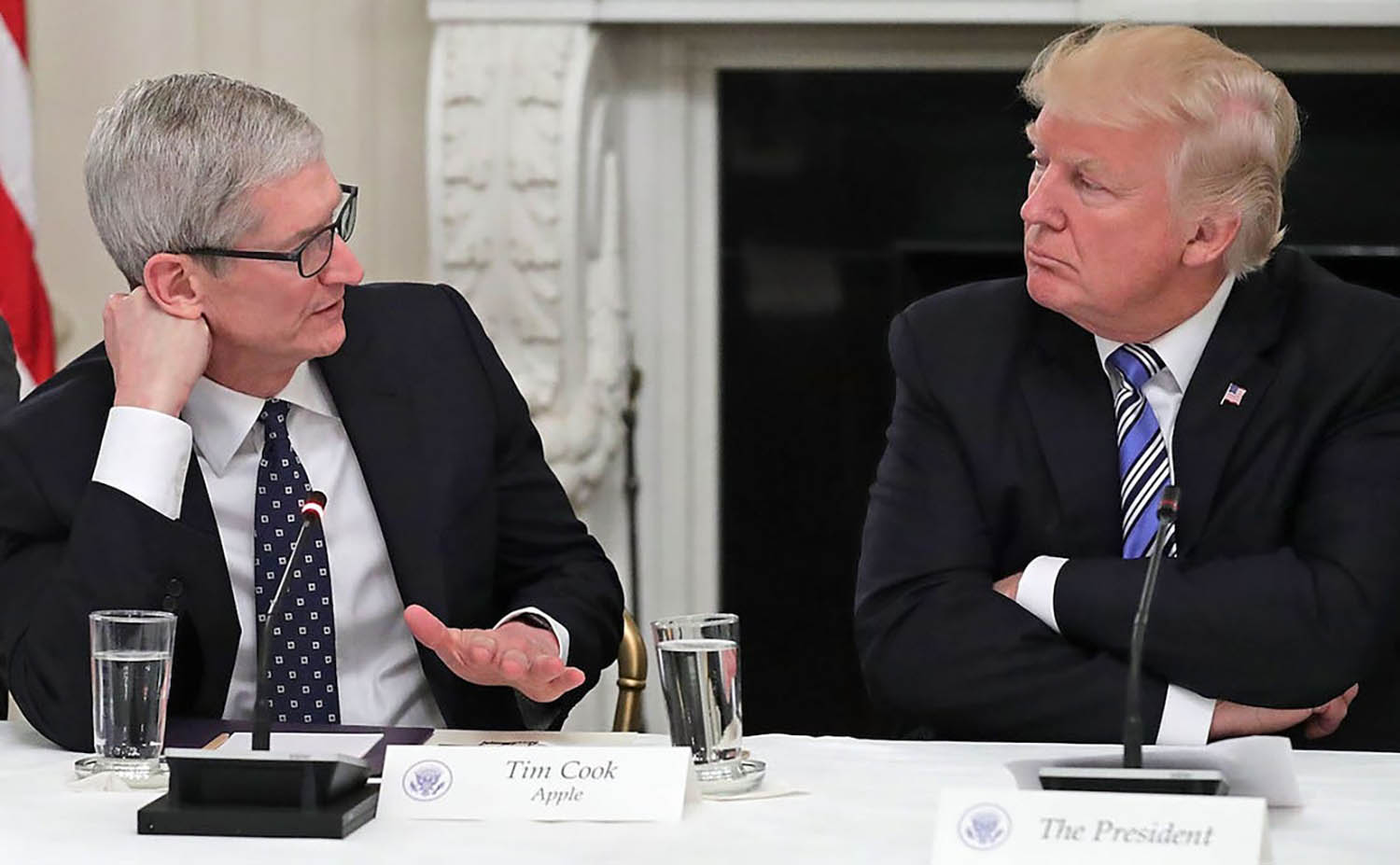 Jing Moreno 10/26/2019
It's no secret that President Trump is using an iPhone since March 2017, when the White House has suggested him to switch to the iPhone, but it has been specially customized, particularly for the system. Nevertheless, the iPhone he has switched into was definitely not the iPhone X, as the first full-screen smartphone from Apple would not be available for purchase until October of 2017.

But, Trump said on his own Twitter that "The Button on the iPhone was FAR better than the Swipe, and he shouted this dissatisfaction directly to Apple CEO Cook, thus it appears to us that the President has made his switch to a new iPhone recently, although he didn't say which iPhone he has, however, we believe that he is using the iPhone 11 Pro, consider that he tweets the problem just now.

Trump complains of the button was far better than the swipe probably referring to Touch ID was more reliable than the Face ID. Luckily for him, Apple is reportedly launching an iPhone with both Face ID and Touch ID options in 2020 or 2021, although I doubt his tweet would have any influence on Apple’s feature roadmap for upcoming iPhones.

Trump has made relevant criticisms in the past, for instance, in 2013 and 2014, he suggested that Apple should have come out with a large screen iPhone:


@iPhoneTeam Better get a large-screen iPhone, and fast, or risk losing even more business. Samsung cannot believe you have not acted! DUMB!

I cannot believe that Apple didn't come out with a larger screen iPhone. Samsung is stealing their business. STEVE JOBS IS SPINNING IN GRAVE

Starting iPhone X, Apple has thoroughly switched to the full-screen design in its iPhone line up, the Home button was dropped replaced by face recognition + full gesture control. Despite that, next year Apple's iPhone SE 2 will be equipped with Home button and Touch ID, according to Apple analyst Ming-Chi Kuo.
Apple iPhone News Trump
Author Bio