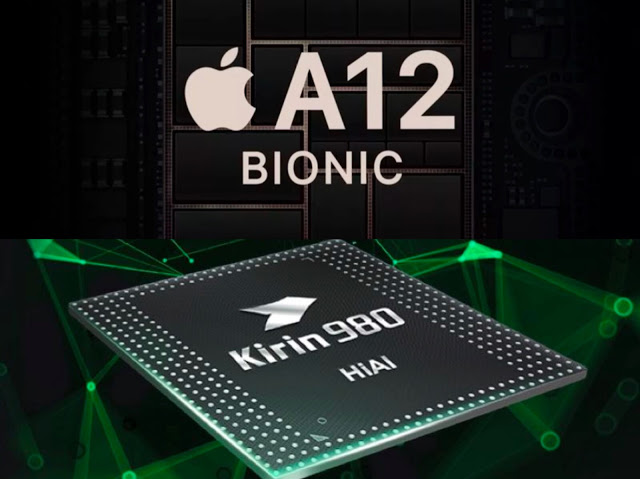 Jing Moreno 10/02/2018
TF International Securities analyst Ming-Chi Kuo is out with a new report that mainly focuses on the Chinese smartphone maker, Huawei, who expected to release Mate 20 smartphones that featured with a new custom Kirin 980 chipset, Huawei says it could even beat Apple's A12 chip. Kuo, however, actually believes Huawei is “narrowing the gap” in user experience.

Compare to A12 Bionic chip, the Kirin 980 chipset does have several similarities such as all developed by the TSMC and contain 6.9 billion transistors and using the new 7nm process. Though Apple said the A12 "is the smartest and most powerful chip ever in smartphones," Kirin 980 perhaps can catch up the technology, as they did get four of "world's first" title.

Kuo believes that Huawei is narrowing the gap between the Apple user experience its user experiences and differentiated it from other Android phones through its own designed processor, whereas others all use Snapdragon processors that produced by Qualcomm. Yet, I still question the possibility just because Apple is known for great software optimization.