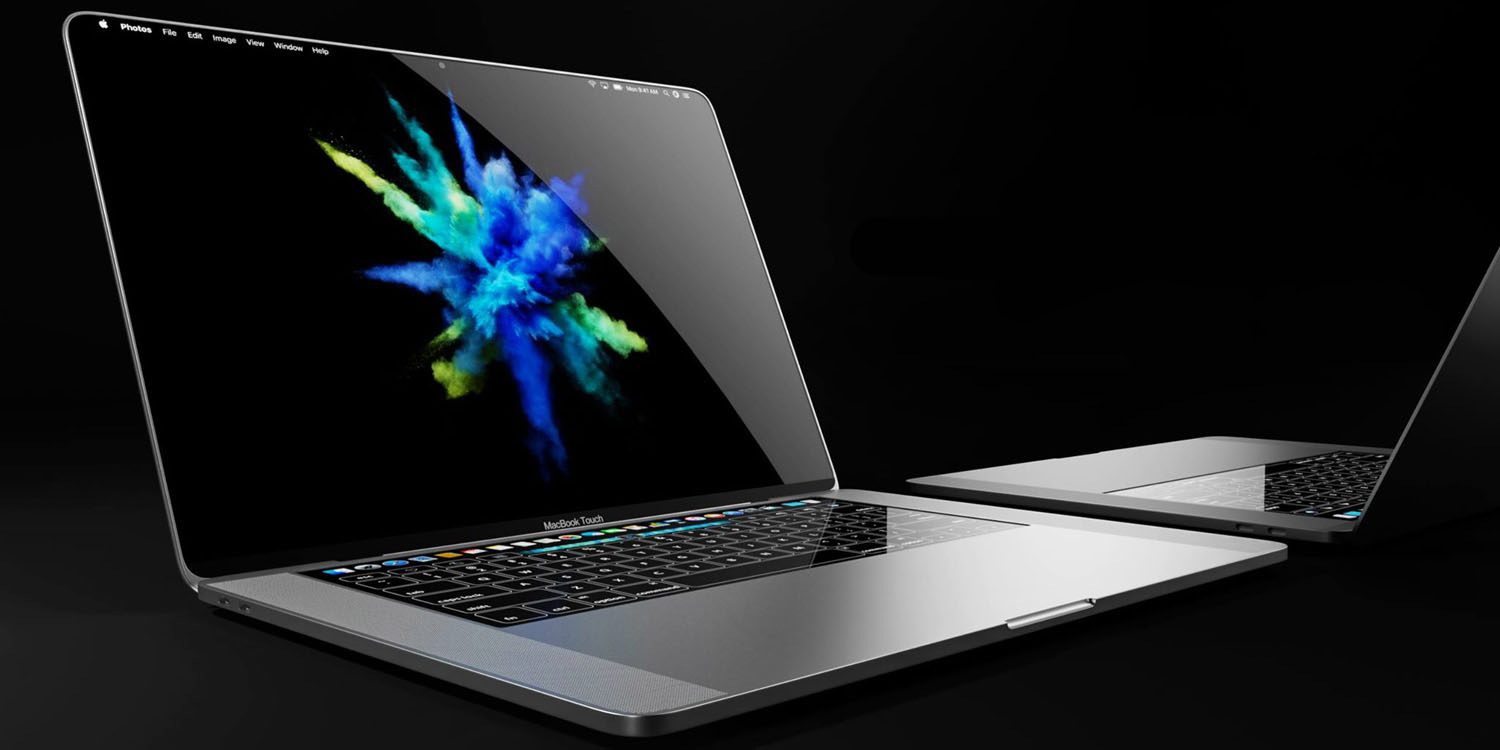 Jing Moreno 3/27/2020
Apple analyst Ming-Chi Kuo has released yet another report again, bringing more info about 2021 Mac products as well as what to expect for Macs that will launch in the following year.

Kuo, citing previous predictions that Apple will introduce MacBook models with ARM processors as early as the fourth quarter of 2020–the first quarter of 2021, also said that the Mac product line will unleash structural changes: most are expected in 2021 Mac products (including laptops and desktop) to use Apple's new ARM processors, so the size of Mac models is expected to vary as a result.

He analyzed that the benefits of Apple's Mac products switching to their own ARM processors are: actually winning the best time on the market without the constraints of Intel processors, minimizing processor costs by about 40-percent, helping to adjust cost structure and product strategies, allowing Mac products to have more hardware differences than Windows PCs.

Meanwhile, Kuo claims ASMedia Technology is also expected to be the exclusive supplier of USB4 controllers for ARM-based Macs, adding that Taiwan's integrated circuit supplier would benefit from Mac's support for USB4 in 2022. The new USB4 standard was released in September 2019.

USB4 utilizes Thunderbolt and USB protocols, and since USB4 is built on Thunderbolt 3, it delivers data transfer speeds up to 40 Gbps, twice the bandwidth of the existing USB 3.2 Gen 2x2 standard. The underlying USB4 Thunderbolt 3 protocol also ensures that the specification can handle up to two 4K displays or one 5K display over a single cable.

As a result of these upcoming changes, Mac shipments are projected to rise from the current 20 million to 25-30 million.