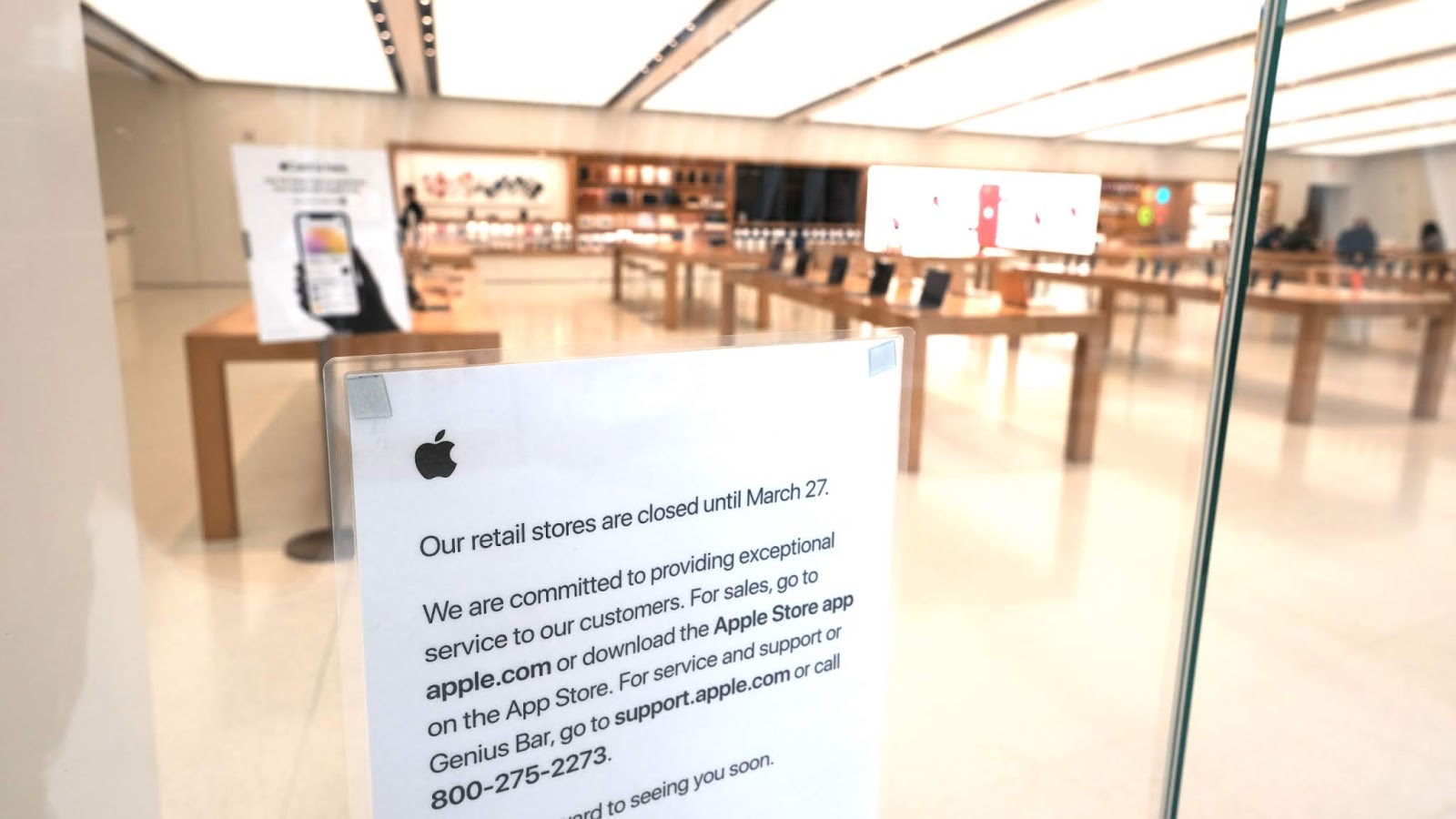 All Of The Issues Apple Employees Face Working from Home

Apple employees working from home since early March as ordered by CEO Tim Cook. But as the mandatory lockdowns, Apple Store and most corporate office closures are put in place, many employees are getting a lot of issues with distance working. Issues include sluggish network connectivity speeds and connectivity problems, befuddling security policies, lack of prototyping and designing equipment at home and a higher chance of leaked information spreading to the public. These issues started since employees in both retail and corporate began working from home in March.

To begin with, the security issues with Apple employees working remotely from home lead to major controversies including the Cupertino company’s strict confidentiality guidelines. Employees from Apple’s industrial design teams have said that they had to withhold prototyping hardware for the upcoming iPhones and Apple products, as the policy requires that these processes have to be done in Apple’s secure labs. Instead, designers and engineers had to end up drawing diagrams of Apple products in the air, on paper or in an art app on their devices. All of the prototype models and components used for iPhone prototypes had to be left behind in their offices, which makes designing future iOS devices and Macs more impossible. In response to the issue with the employees unable to take home their components and prototype models of future Apple products, the company revised the protocols of taking home models of unreleased products.

Not only security issues and lack of models for designers and engineers at Apple created a higher probability of speculation and insufficient resources, but corporate and Apple Store employees are facing challenges with communicating with their coworkers and colleagues. One example from The Information points out employees relied on face-to-face meetings and privately sharing internal files via communication software in the company. These types of communication software used by Apple employees included enterprise and third-party CRM platforms such as Box, Slack or Cisco’s WebEx system. Apple has leniently lightened the rules and restrictions on their employees using these apps during remote work.

Employees unable to access these platforms had to end up using Apple’s communication services on their iOS devices and Macs, as a last resort. These services consist of FaceTime and iMessage, which they also had difficulties with using the apps as they are not designed for enterprise users. Some employees are not used to videoconferencing with their fellow colleagues, and they also experienced slow internet connectivity. An example of this claim includes an Apple employee living in an apartment with 4 other people in their household, which also had to work at home. The Cupertino company has provided resources for its employees with advice for an ergonomic remote working space and allowing them to expense office supplies and furnishings.

Last, corporate employees at Apple founded creative ways to collaborate with Chinese supply chain partners as travel restrictions are heavily stricter in the US and many other countries. Apple’s stores and factories are still in limited operations though the company reopened all of its stores and offices and with the government lifting the lockdown orders for the country.

But the bottom line of this claim is that they are continuing to send messages and images of future iPhones and Apple devices with Chinese assembly lines and suppliers. Some Apple employees involved in communication with China suppliers confessed that if anyone snoops on their conversations with the suppliers and factories, then there will be a probability that the information can be shared by other employees to the public media. But if they do not reply to the suppliers as soon as possible, then it can lead to inabilities of critical fixes to issues regarding component and supplies for manufacturing Apple products. Corporate employees in the US communicating with Chinese suppliers and manufacturing plants remotely had to end up sending low-quality or grainy images to give them instructions. Capturing these images also are subject to Apple’s security guidelines, which includes specific employees in handling cameras to take pictures of the upcoming iPhones and specific Macs used to upload the images to the solid-state drive. Failure to use the proper device to take the photo and upload it to the proper computer can result in unauthorized sharing of images.

Therefore, the response to these situations is for Apple to provide flexible remote work options for its employees, including after they return to work. Apple is still continuing to ship customers’ online orders throughout the outbreak, while the Apple Store locations outside China remain closed until further notice. Apple’s head of retail Deirdre O’Brien said last week that the Apple Stores will be reopening stores at the beginning of April while reevaluating remote work plans. All work from home orders for Apple retail employees end on April 5th, but store closures in the US may be slated to reopen after mid-April if the 30 Days to Slow the Spread from the US government does not work for the country.
Apple Apple Store Coronavirus
Author Bio 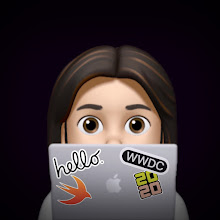