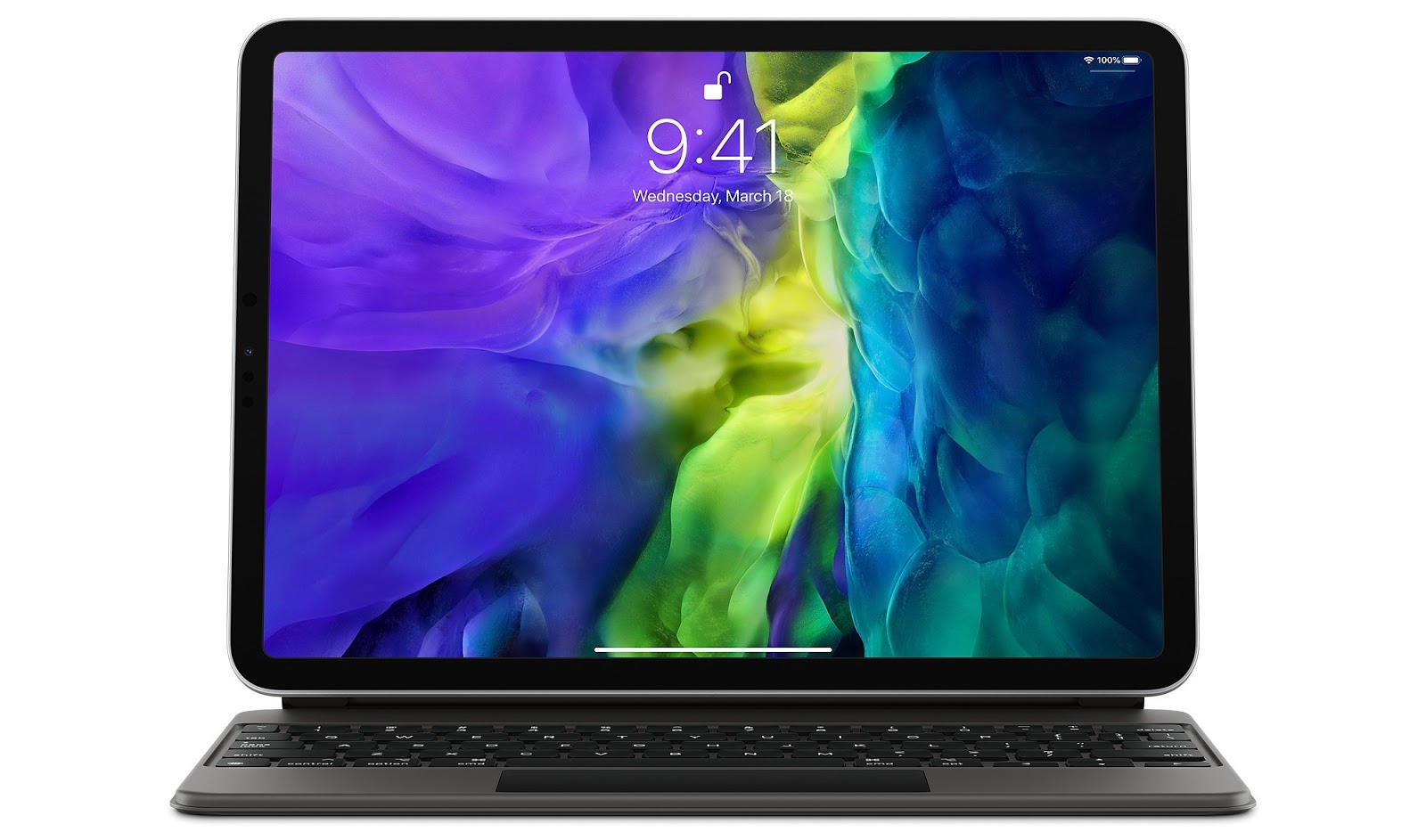 Jing Moreno 5/14/2020
While launching the iPad Pro and iPadOS 13.4 in March of this year, Apple also introduced the Magic Keyboard accessories, which adds support for Cursor input on the iPad.

However, according to 9To5Mac, there are now many users complaining about battery life. Some users of the Keyboard have noticed that when their iPad uses the Keyboard after turning the backlight on, the battery life will decline rapidly, and battery consumption problems will occur even when the iPad is idle and not in use.

The Magic Keyboard does not have a separate battery but using the Smart Connector to obtain power from the battery of the connected iPad Pro. Still, the keyboard, touchpad, and the backlight should not consume so much power, so the specific cause of this problem is not clear.

Maybe the Keyboard backlight is particularly power consuming in some models, or perhaps it is the Keyboard itself sometimes consumes too much power. Some users said that even if the iPad itself is in idle and hibernate state, they have seen the backlight of the Magic keyboard keep on. If so, this may be the reason for the battery drain when the iPad is not in use.

According to iPad Insight, after encountering this issue, they replaced the Magic keyboard during the warranty period and saw that the battery life has improved by a huge margin.

Before the replacement, the backlight of the Magic keyboard was turned off, and the battery fell by more than 25% when typing for two hours. In contrast, using iPad Pro alone to watch the streaming video for 5 hours and playing audio through the iPad’s speakers only consumed 45% of the power.

Subsequent replacing the Keyboard, the same iPad Pro was used to type with the keyboard backlight turned off. During an hour of solid use, battery life only dropped by 6%. When the backlight is set at about 25%, using the newly replaced Magic keyboard-only loses 14% of battery life in one hour and a quarter of typing. This is 11% lower than the battery life consumption before replacement, and the latter data is obtained when the backlight is completely disabled.

Hence, if you notice that the battery drains too fast when using the iPad's Magic keyboard, you can request Apple to replace it.
Battery iPad Magic Keyboard News
Author Bio